This exceptional motor car was raced with great success at Brooklands from new in the hands of its first owner E.L. Meeson who continuously developed it over a number of years, culminating in a lap of 109.4mph at the 1927 Whitsun BARC meeting, breaking the 14 year old Vauxhall record set by the works single seater in 1913.

In 1928 the car was sold to R.J. Munday who went on to compete until 1933 with the car, continuing its development even further. The pinnacle of his acheivements was victory in the race for the Brooklands Gold Star at the Whitsun meeting in 1932 where the car completed two laps at over 114mph – the fastest laps ever acheived by a 30/98.

Munday later sold the car to motoring writer Bunny Tubbs who, in 1939, took the car to France where he was touring when war broke out. Miraculously, the car survived the hostilities and Tubbs re-patriated it after the war and it was sold to D. Richmond in 1946. The next owner was R.H. Cardew who owned the car from 1948 to 1969 when it was purchased by John Rowley who’s family kept it until 2001. At this time the car was purchased by its last owner, a well known vintage car and aircraft restorer who had been specifically looking for a Wensum as his father had owned one many years previously.

At the time the car was part way through a restoration by Julian Ghosh and over the following 10 years the painstaking restoration was completed by the owner and another renowned 30/98 specialist Arthur Archer. The result is an outstanding vintage tourer with stunning performance. 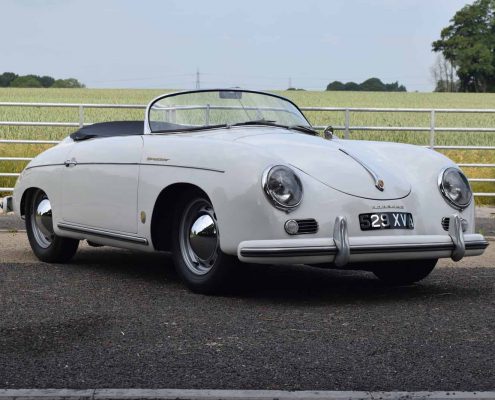 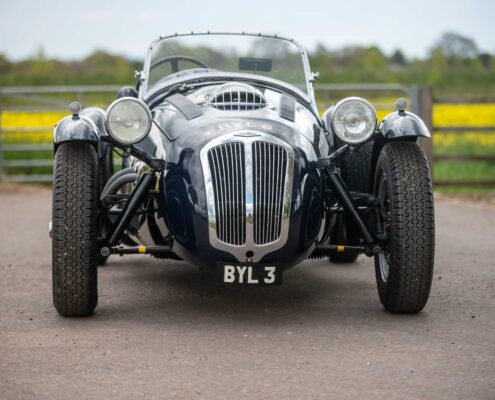 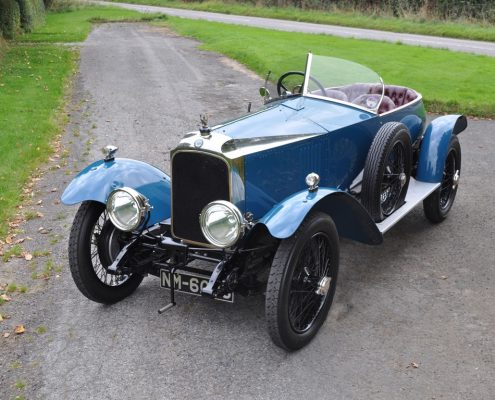