Delivered new in Brescia, Italy, to Mr. Giovanni Bresciani. In 1984 it was sold to Mr. Angelo Cacciamali who owned it for one year then sold it to Mr. Cesare Zini. He owned the car from 1985 until 2009 then dealer Maranello Service srl sold it to the fourth owner who registered it in the name of his company, Agora srl. Another dealer, GPS Classic, bought the car in 2014 and sold it to the last owner; an American who used the car for a driving holiday in Europe before shipping it back to the States. We purchased the car from this American gentleman.

GPS Classic carried out a major service, including belts, for the last owner when he bought the car and also did some work on it before it was shipped to America – see invoices attached. They also obtained the Classiche Red Book Certification for him and these confirm that this is the original colour and specification. Since the car came to the UK the steering rack has been rebuilt and the front wheel bearings replaced. The car is in stunning condition throughout and drives superbly. 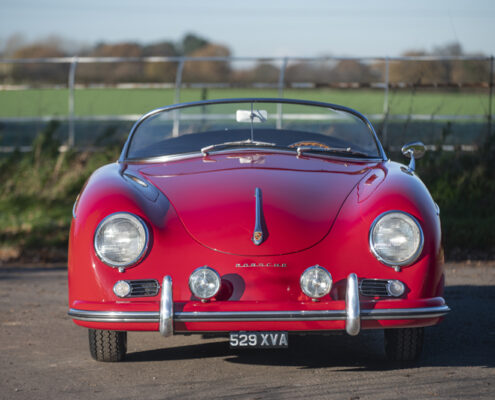 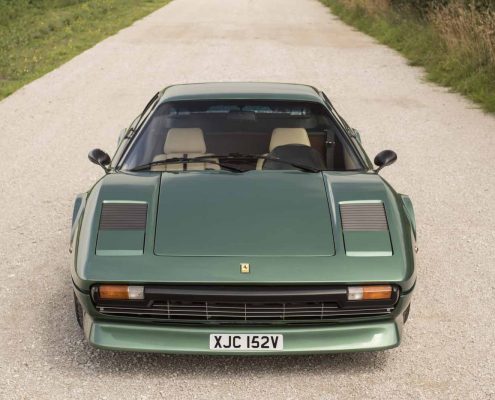 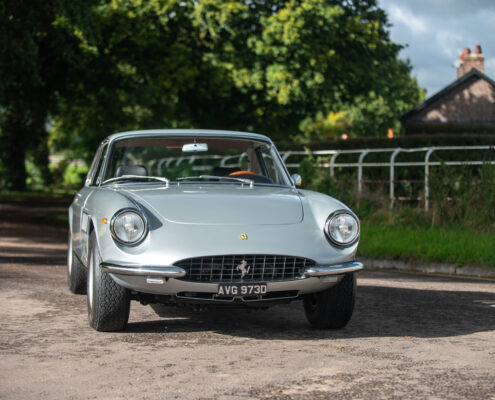 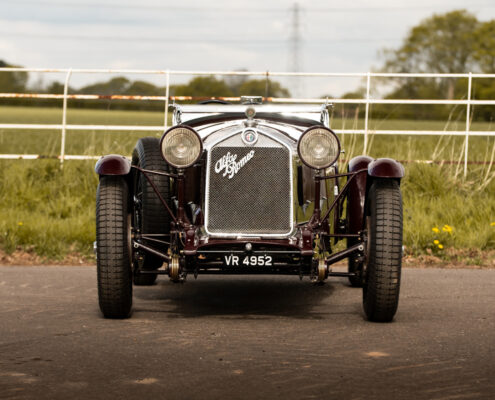